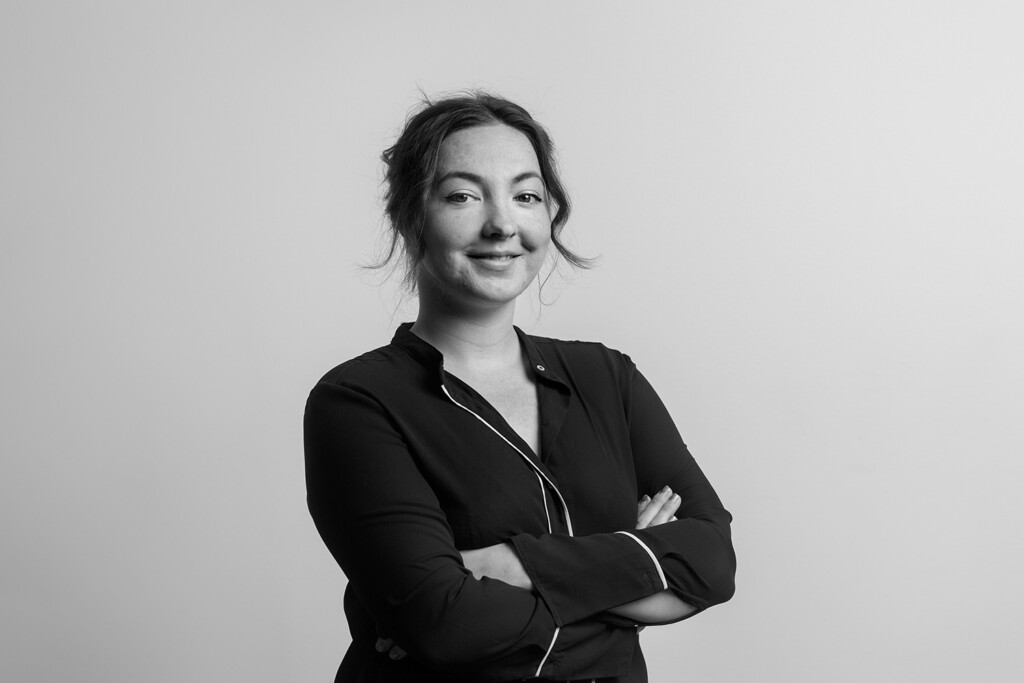 Josefine Egerszegi is an illustrator and designer and new entrepreneur who took a place at the company incubator BIC Factory. Characteristic of her creation is that she uses both analog and digital methods as well as her great interest in storytelling and adventure.

- For me, it is important to tell something with what I do. My illustration style is influenced by mystery and the magical feeling I get from fairy tales. What I create has a little touch of magic, something that arouses interest, says Josefine Egerszegi.

In her own company, she will work with customer assignments and sell prints via her web shop. Illustrating for gaming companies as well as gaming and book publishers are some of the dream assignments she hopes to work with. Another goal is to take on assignments and collaborations outside Sweden as well.

- In recent years, it has itched my fingers to become my own and run my own projects with the control it entails and the opportunity to take on new and greater challenges. Starting up at BIC Factory feels very good considering the help I get and spending the days with other entrepreneurs, says Josefine Egerszegi.

Josefine has a Master of Arts from London University from 2014 and has since worked with visual media in various forms, from being an artworker at a design office in London to running cultural projects in Umeå and collaborations with the twin town of Würzburg. In recent years, Josefine has worked with everything from concept illustration for games and film to poster design, album covers and design of marketing materials for print and social media. She most recently came from a position at the Swedish Agency for Culture in Umeå, which runs cultural projects for children and young people. 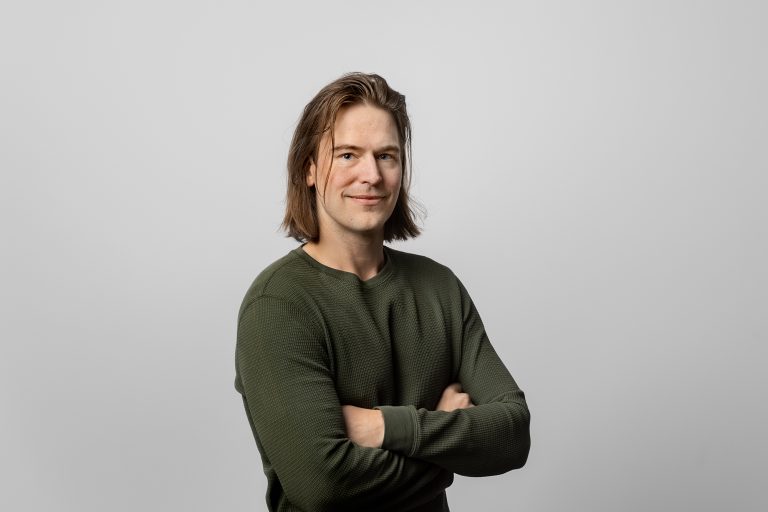 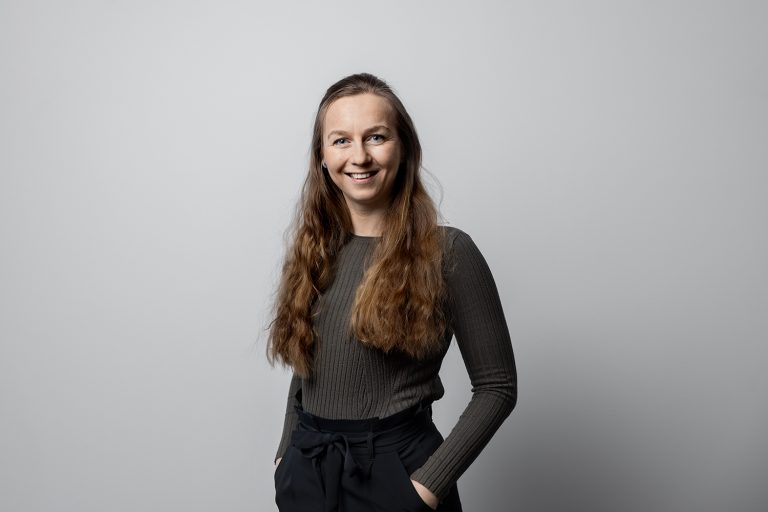 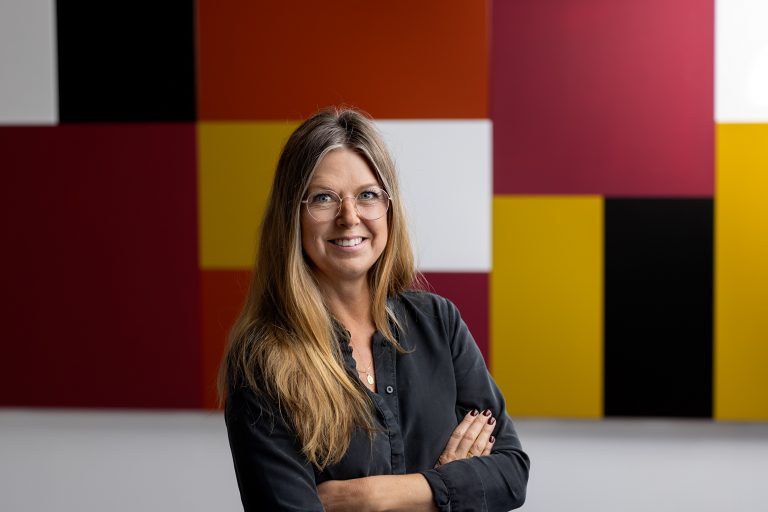 IMPACT SUMMIT HUB - MEET THE COMPANIES THAT SOLVE THE CHALLENGES OF THE FUTURE!

Partners who enable our mission

This website uses cookies to improve your experience while navigating through the website. Out of these, the cookies that are categorized as necessary are stored on your browser as they are essential for the working of basic functionalities of the website. We also use third-party cookies that help us analyze and understand how you use this website. These cookies will be stored in your browser only with your consent. You also have the option to opt-out of these cookies. But opting out of some of these cookies may affect your browsing experience.
Necessary Always Enabled
Necessary cookies are absolutely necessary for the website to work for you as a visitor. These cookies ensure basic functionality and security on the website.
SAVE & ACCEPT